I bet you all know the holy tourist-in-Greece food triangle, Greek salad, moussaka and of course gyro. I still laugh with Luke Bryan and Jimmy Fallon and their pathetic effort to pronounce gyro, turned into a song!

All fun aside, when in Greece there are many many other dishes to devour that capture the tradition, distinctive flavors and unique characteristics of different regions and their culinary heritage. Here's a compilation of four lesser-known dishes that will change your views on Greek gastronomy. 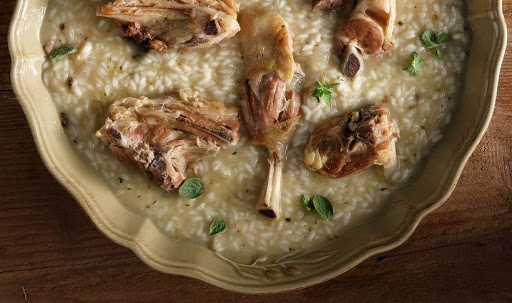 Creatans swear by Gamopilafo. There's no legit Cretan wedding without serving it. Think something resembling risotto but creamier due to the secret ingredient a.k.a Creatan staka butter, a little tangy from the lemon juice and richer in taste from the meaty broth and the accompanying pieces of goat meat. Trust me on that, you will end up wanting to serve it at your wedding too. 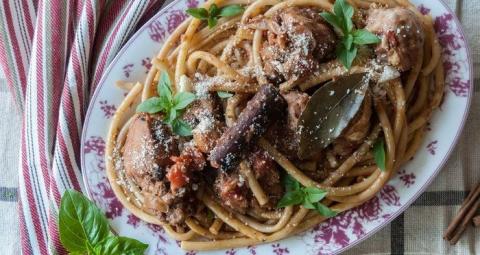 Corfiot cuisine is top-tier gastronomy. Period. A long history of Venetian invasion and occupation left some culinary trademarks on the island. Among those lies pastitsada, a pasta dish smelling like cinnamon, spice and everything nice. It is often found in a beef version but nothing beats rooster pastitsada. Pasta type plays a pivotal role. It has to be the ones with the hole, shaped like thin edible cylinders for all the juices and sauce to sneak in. 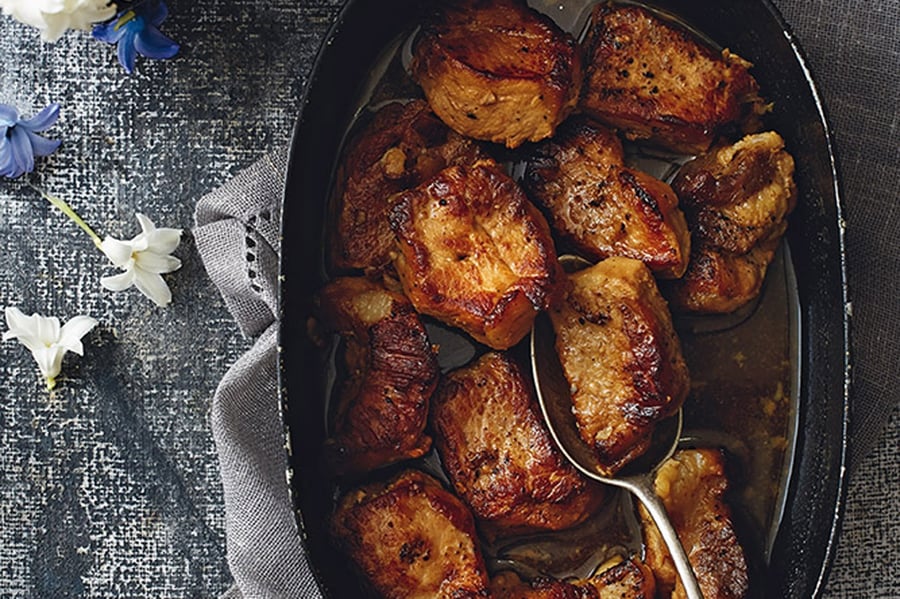 In Nafplio, this quaint beautiful city in Peloponnese you should seek bogana, a goat meat dish slowly -wooden oven- baked with potatoes and small tomatoes. In case you wonder how on earth it tastes so good the answer is fresh sheep and goat butter. It's not too late to book a flight to Athens and geotag Nafplio only for this beauty. 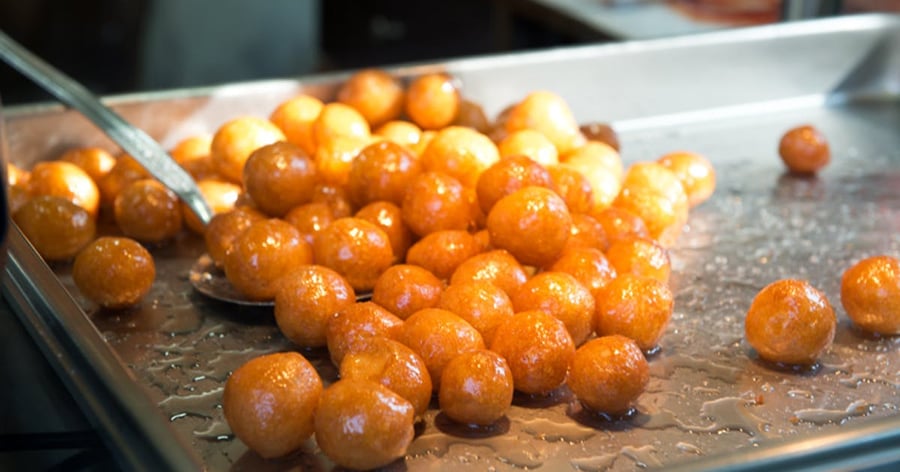 If you are sweet-toothed like me and the above mentioned savory dishes don't really do the trick maybe loukoumades will lure you into visiting Greece. Found anywhere around the country, often advertised in neon, they are symbols of our childhood regardless of birth date. It is sweet happiness dipped in syrup or honey and occasionally sprinkled with cinnamon. Think churros but bite-sized, roundly shaped and more puffy, crispy on the outside but light as air on the inside. Some add chocolate, cream, almonds or ice cream as toppings but we remain old-school on this and go for the ones oozing Greek honey.

10 Romantic Activities to do in Greece