Everything you need to know about Cretan gastronomy

IS THE RECIPE OF LONGEVITY HIDDEN IN CRETE?

The Mediterranean Diet is a dietary pattern that has long been argued to be the healthiest diet due to high quotient of antioxidant-rich foods. That said diet is perfectly portrayed in Cretan cuisine, the most typical and high quality example of Mediterranean diet.

Cretans rank high in longevity worldwide and have the lowest proportional rates from scarring diseases such as cardiovascular disease and cancer.

The Greek version of the Mediterranean diet is dominated by the high consumption of olive oil, fatty fresh fish, vegetables and fruits. Antioxidants are the common element in these foods. Wild edible greens, frequently eaten in rural Greece in the form of salads and pies, contain high quantities of flavonoids. 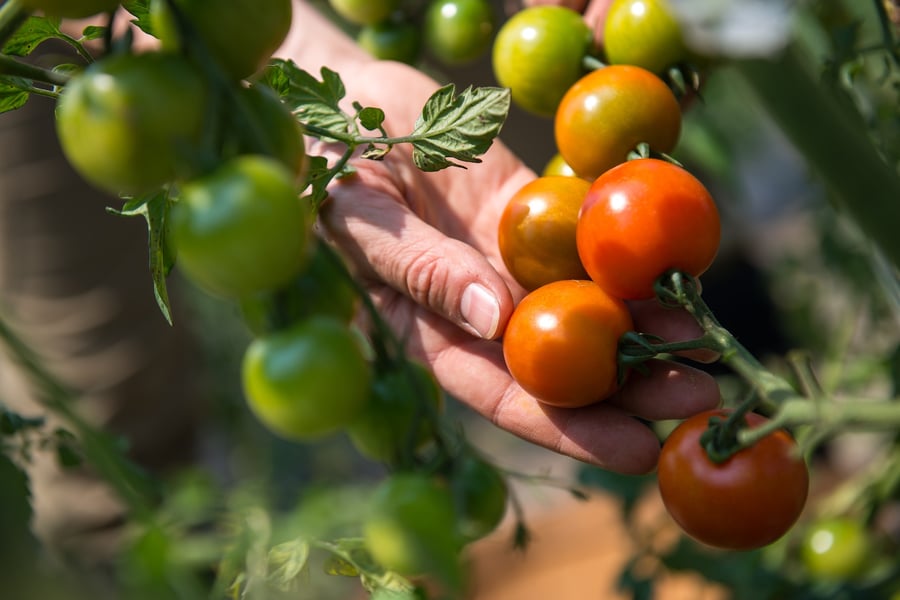 Cretan diet is characterized by low levels of dietary saturated fatty acids and high levels of fibre and folate. The Mediterranean diet has been proven to reduce the burden, or even prevent the development, of cardiovascular disease, breast cancer, depression, colorectal cancer, diabetes, obesity, asthma, erectile dysfunction, and cognitive decline

Cretan diet has its roots in Minoan times and continues up until today with almost intact.

From the findings of the archaeological excavations, it seems that even the ancient Cretans, 4,000 years ago, consumed almost the same products consumed today!

Large pottery and vases for oil, wine, cereals, legumes and honey were found in the Minoan Palaces. The "recipe of longevity" is no longer a secret. The international scientific community argues not only in favor of Cretan cuisine but also about the miracle that it is.

The island is considered autonomous and self-sufficient. Cretans live on the products that their fertile land produces with a little - or a lot - help from the so-called Mediterranean climate like fruits and vegetables, rare herbs found only in the island and lots of legumes

Later plant entries were avocados and bananas. Historically, it is said that the banana arrived on the island when a monk in 1920, when returning after a trip to Egypt, hid a banana on his hat. The first experimental avocado plantations were set in Chania circa 1968! Cretan avocados and bananas are absolutely delicious, not to mention dense in nutrients. 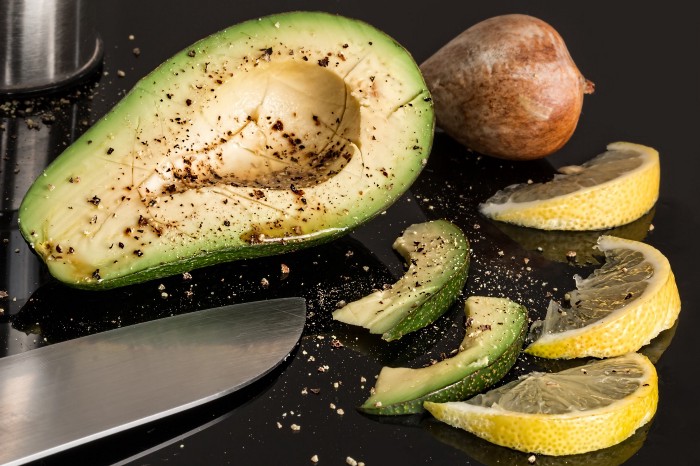 Cheese has a special place on the Cretan table. Graviera, the semi-hard kefalotyri, the gidotiri (goat cheese), the fresh myzithra (or anthotyro) and the dry myzithra stand out. Dakos salad with Cretan barley rusks made with natural yeast and topped with tomato, olive oil and fresh mizithra is an infamous delicacy.

Most times, lunch or dinner is accompanied by Cretan wine from local vineyards.

Drink a glass of kotsifali or vidiano wine accompanied by a little piece of “kefalograviera”! Arguably, the best introduction to a Cretan meal.

Another ideal bite for wine or tsikoudia that every Cretan is going to offer you is apaki, slices of smoked, cured pork. Cretan village sausages are also well known, usually made out of pork and flavored with local herbs and spices. Wild aromatic greens that grow on the island make delicious vegetable pies.

In some well hidden taverns in the Cretan countryside one can taste in the spring a rare specialty: a goat cooked with fresh vine shoots.

As for dessert, Cretan yogurt served with fragrant thyme honey will do the trick! 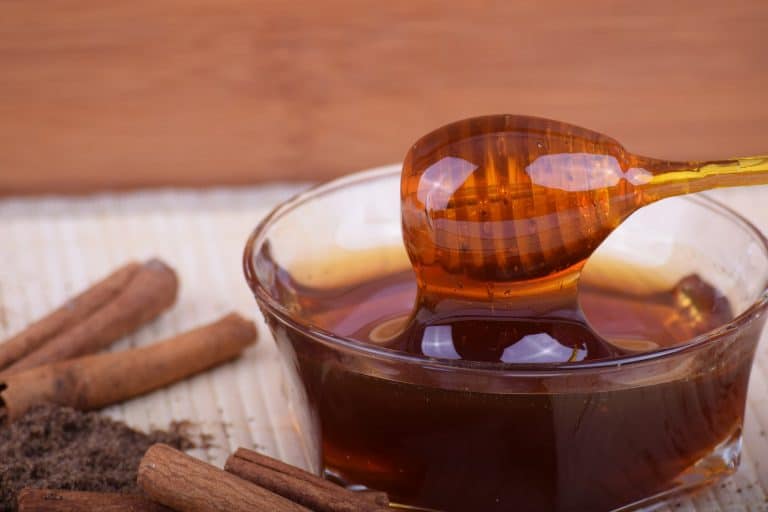 Greece: The Top Destination to Travel with Children