How to spend it: 24 hours in Hydra

Hydra is a Sui Generis island. Small but cosmopolitan, elite and low-key at the same time, artistic, independent, but also civilized and welcoming. 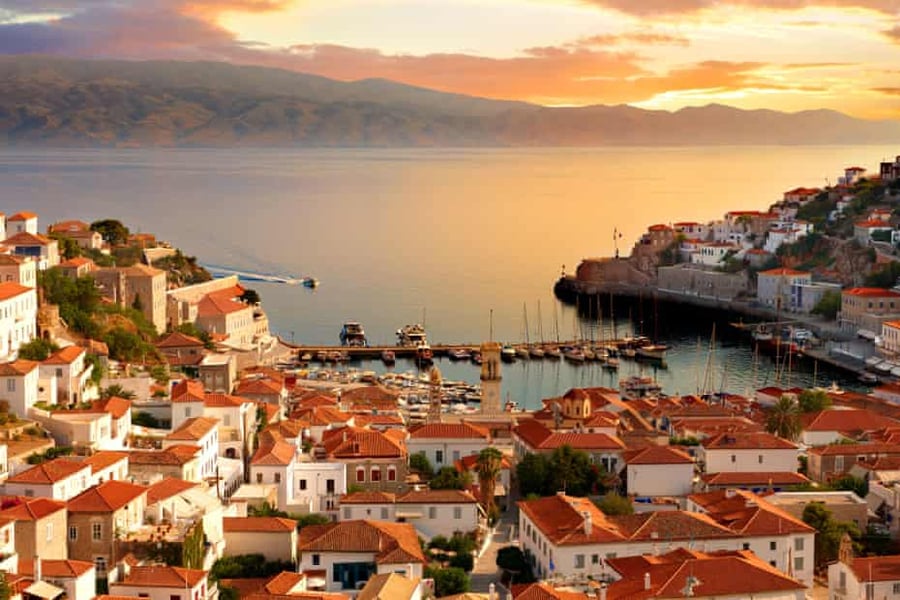 Now, if you only happen to visit the island as a day-trip from Athens you've made an an excellent choice! To back my argument a little more than the "it's only a couple of hours away from Athens", here's a list with all the things you can squeeze in a day spent in charming Hydra! Hydra is car-free. Not in a Spetses - you can rent a vespa - kind of way. It's car-free all the way! And that's what make this island so unconventional! The only way to go from point A to point B, is to hop an a donkey and hope for the best! Donkey trotting though counts as quintessential Hydra. Other than that, pick a comfortable pair of sandals or espadrilles and prepare yourself for some strolling around! Soak up the views, feel the sea breeze and burn some calories!

Hydra has a long nautical history. You can still see the cannons facing the Aegean sea as if they are prepared for battle. Hydra was the hometown of many notable rebels during the Greek Revolution against the Ottoman Empire. The old Captain's houses are imposing, real signs of tradition, power and heritage. The Captains played a pivotal role, during the revolution, joining forces in battleships and donating their ships and wealth to this noble cause.

It's amazing how those two aspects co-exist in such a Lilliputian island. Those cobblestone streets have been walked by Ari Onassis, Jackie 'O, Leonard Cohen (a notable resident of Hydra) Eric Clapton, The Rolling Stones, Picasso, Chagall, Henry Miller and many more. Head to Kaminia, a small harbor where you can find the Red House, an old house once belonging to a great admiral of the Revolution, now turned into an amazing art space. Pay a visit to the DESTE Project space Slaughterhouse, by art collector Dakis Joannou where major art exhibitions take place every summer. By the way, if you see a super unique yacht in the harbor its his own named "Guilty" and entirely curated by Jeff Koons. Learn the word Techne, meaning art, cause this is where you should be heading for lunch!

Have coffee at the harbor (Celebrity spotting optional)

If spotting Valentino and his holiday crew isn't exactly your cup of tea, head to the Monastery of Prophet Elias (about an hour distance) and indulge in the panoramic, captivating views atop Eros mountain. Treat yourself with this nutty, bite-sized treat. Amygdalota are a traditional treat in the so-called Argosaronic islands where Hydra belongs, and they taste like heaven sprinkled with caster sugar! Its rocky shores have turned into the ultimate backdrop, ideal for boozy beachside hangs. Sunsets in Hydronetta are second to none! Hold on to that visual cause this also might be your cue to leave.

What makes Santorini a wino and foodie heaven? A nutritionist explains