Don’t get me wrong, I don’t discriminate between seasons. I love them all, dearly! But if you are Greek like me, there’s just too much pressure to love and constantly express your love about summer. If someone dares to comment on let’s say, the heat or the crowded beaches, killer looks occur. Exactly the way I look at people who eat burgers with a knife and a fork.

Enter autumn. The most underestimated season in Greece. It’s true what they say, autumns here start in October, while September functions as a pretty much prolonged August. Yet, in Greece it’s not only the most unrefined, coolest season of them all, it’s the most delicious too! Allow me to elaborate.

I was quite young when I first read George Eliot’s words “Delicious autumn! My very soul is wedded to it, and if I were a bird I would fly about the earth seeking successive autumns”. While I can’t exactly do that due to adult obligations, I can always anticipate Octobers. 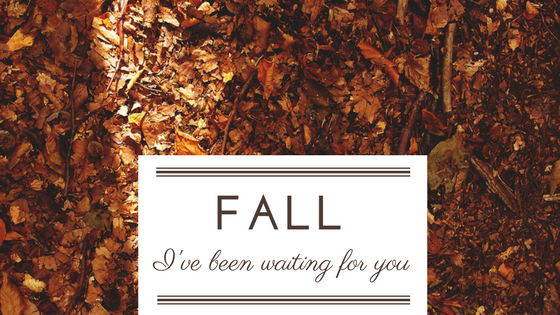 Octobers come bearing gifts. Fall foliage gets that red-ish, burnt orange color and everything is festive by its own. The hot, summer air is now cooler, crisper and vaguely botanical. The first rain signals fertility (and probably new shoes). Pink-y pomegranates, fresh – Vitamin C boosting- oranges, crispy apples, artichokes and rich pumpkins are in season. I’m a huge fan of every pie or every soup that entails leeks. It’s the month when farmers plant their seeds, and fresh tsipouro is distilled in between celebrations. Especially in Crete, it’s a real October FEAST! Mushrooms are mushrooming, the forests are moist and I can’t wait go truffle hunting. The infamous Greek freddo coffee culture switches to anything steaming, served in a cup and able to accompany a slice of cake. Hallelujah!

The social calendar is once again brimming with things to do. That’s another October benefit; the social life. Restaurants discard their summer menus for the autumn ones, the dining usual suspects gather up again and the city turns into a huge foodie playground. Sundays now are made for brunch RSVPs or lunch gatherings.

Athens celebrates its patron saint i.e Saint Dionysius the Areopagite (October 3rd). Perfect timing for a stroll, followed by dinner, followed by drinks in the stylish Kolonaki neighbourhood where the church bearing his name nests. Church going is not obligatory, but when in Athens do like the Athenians do, at least for a while. On the 5th Vanessa Mae will be performing at the Odeon of Herodes Atticus.

In 2001, 100 years after the passing of Henri de Toulouse-Lautrec,100 graphic designers from around the world created a poster honoring his life and work. Starting from Le Nouveau Salon des Cent at Centre Pompidou in Paris, the exhibition reached many cities across Europe, U.S.A and Asia. 16 years later, the exhibition comes to Benaki museum in Athens, enhanced with five original posters by Henri de Toulouse – Lautrec, one by Pierre Bonnard and 16 posters by Greek designers. 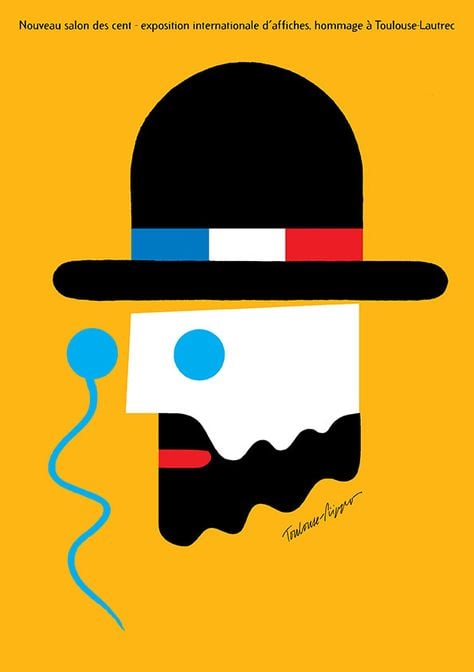 Countless art exhibitions are held around the city while on the 28th it’s our National Bank Holiday and it doesn’t get more couleur locale than this!

Do tell me - Doesn’t that sound like the perfect fall getaway right before you get back home for Halloween?

Why Crete should be your top bucket list destination for 2021

All the eternal love I have for truffles