UNESCO World Heritage Sites: the case of Greece (part I)

I am pretty sure that recently, while scrolling across your news feed you stumbled upon a few articles highlighting the new UNESCO Wold Heritage Listings. Highly trending material plus all travel and cultural sites on - posting - fire!

As per Greece, though no new sites made it to the 2017 list, it’s still wondrous how many already UNESCO endorsed sites the country entails. And let’s not forget that this is a miniature-sized country we are talking about!

Now, if you are only familiar with the glistening columns of the Parthenon topping the Acropolis hill as those good enough to make it to the list, I’m here to tell you there’s much more to it! 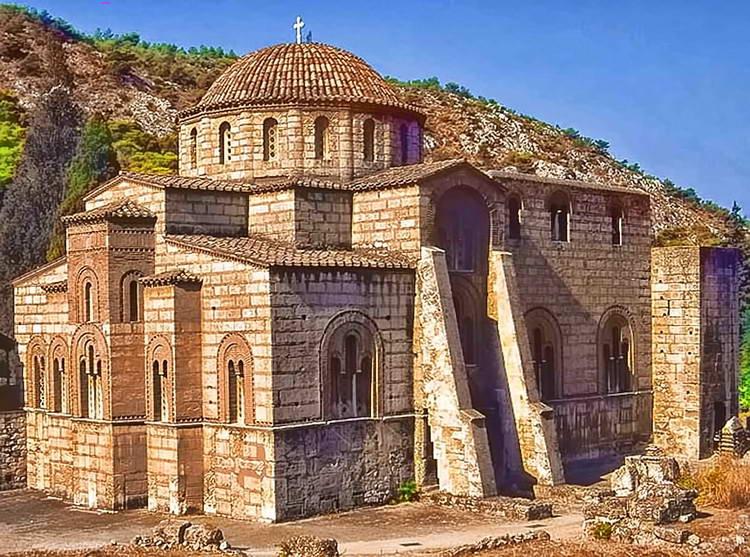 That’s right! There’s another one in Athens but so lesser-known it’s a shame. While people make a beeline in front of the Acropolis entrance, why not visit this instead and credit me for the uber in-the-know-tip? (just kiddin’) This beauty of Byzantine antiquity is in Chaidari neighbourhood and it is nestling upon the grounds where the Sanctuary of Apollo used to be. Must-see material any way you slice it! 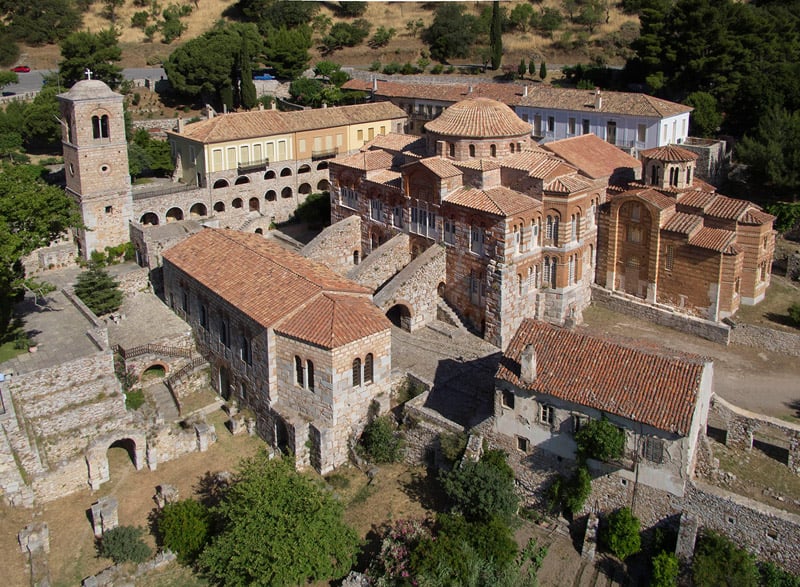 Not that far from Athens, lies Hosios Loukas nestled in the slopes of Mount Helicon. The Church of the Theotokos, the oldest in the complex, is the only church known with certainty to have been built in mainland Greece in the tenth century. This centralized parallelogram-shaped building is the oldest example of the cross-in-square type in the country. Amazing architectural value and excellent frescoed interiors. You only need to figure out who calls shotgun!

Archaeological sites of Mycenae and Tyrins 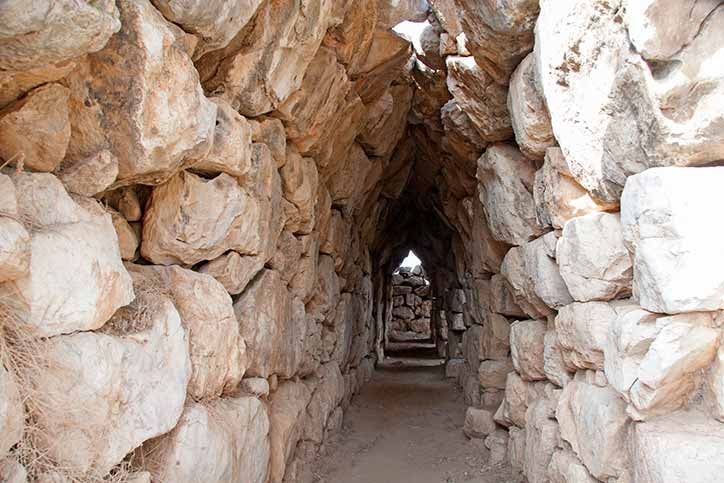 I’m talking ancient civilizations from the times when each city used to be a state and communities once thriving in power and wealth. Don’t skip the infamous ornate tombs and the sense of long lost glory cloaking them. You’ll realize it is the ancient (Bronze Age for the history buffs) version of vanity fair that will leave you wowed.

Homer didn’t call it “golden Mycenae” for nothing.

Sanctuary of Asklepios at Epidaurus 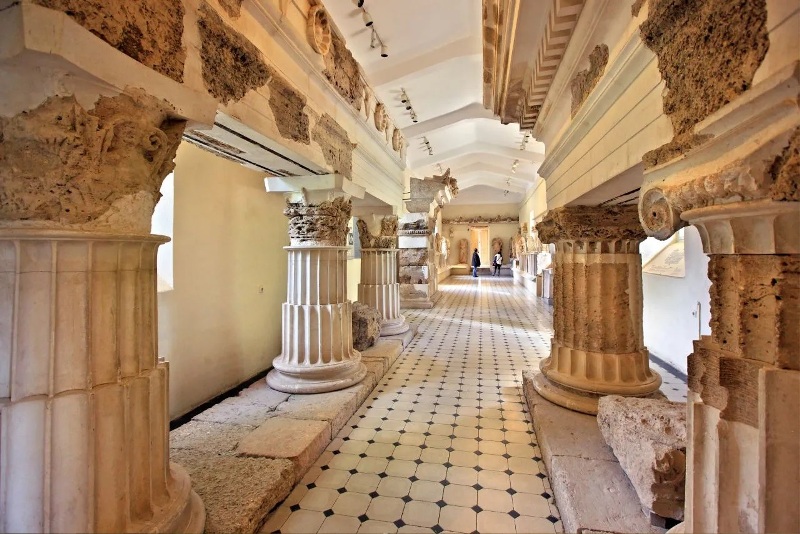 Famed for the symmetrical Ancient theater, Epidaurus is a magical land and paying homage when in the region is a must. The Sanctuary of Asklepios a.k.a. the god of medicine is considered one of the purest masterpieces of Greek architecture. This vast site dates back in the 4th century and embodies temples and hospital buildings devoted to the healing god. 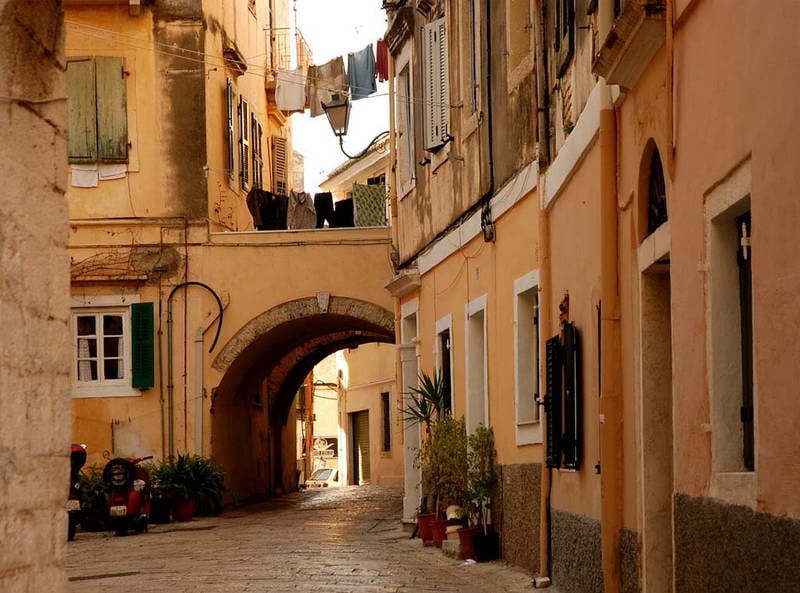 Where do I begin to describe this chocolate box pretty Town? There is a clear Venetian tilt to its architecture and elegance found everywhere and the iconic laundry display that makes Corfu a mishmash of aesthetics and Ionian beauty. If you have pinned Corfu as a sunbathing destination, now it’s the time to unpin. Do it like the Durrells!

There are many many more on that precious list but I’m not gonna play all my cards now.

I’d rather have you -UNESCO - tuned for the part II.

Everything you need to know about Cretan gastronomy