It’s summer again and the options for new holiday experiences in Greece might seem infinite to some, making the destination decision a real toughie.

Luckily we are here to help you!

If gastronomy is one of the main factors for choosing your destinations, then Corfu will definitely satisfy you. It's an island that manages to combine the Greek virgin land with aromas of Europe of bygone times. This north, sickle-shaped island of the Ionian Sea is a right destination for you! 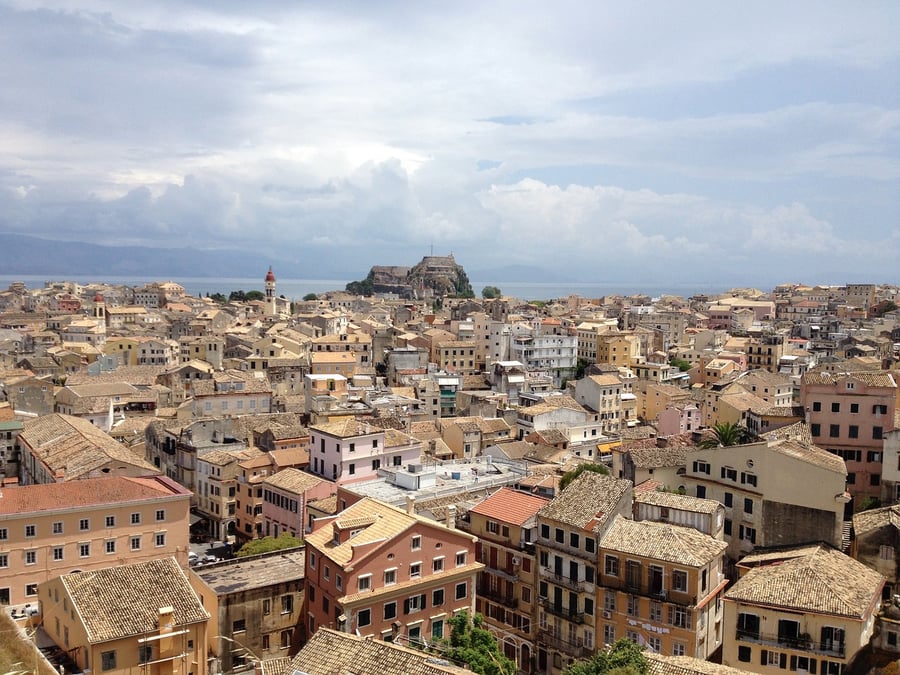 Due to the island being conquered for many centuries, there are Venetian, French and English influences found in the architecture of both buildings and streets. Same influences can be found in the local flavors, the same Venetian heritage and Parisian finesse.

When in Corfu, you have to sit outside in the many squares and cafes and fest your eyes with the surrounding Italianate houses and their iconic laundry displays. If you want to do it like a local, there are hidden shops perfect for some breakfast. Search for cremes and rice puddings covered with freshly ground cinnamon! You can also find local shops that make loukoumades, a Greek sweet (could also be savory too) delicacy that Corfiots blended with a Venetian recipe and became a tradition especially in religious holidays.

When it's lunch time, remember that the entire island has many Italian-style trattorias in the so-called kantounia, the narrow streets of the Old Town. The cuisine of the island entails excellent products - thanks to its climate - such as virgin olive oil, smaller than usual edible olives, thyme honey, wine varieties and nutritious, organic products, as well as native recipes based on all these.

Corfu is famed for some of its iconic dishes. Sofrito is made of thin slices of fried veal with white sauce made of garlic, vinegar and freshly ground parsley. Pastitsada is thick pasta with rooster or beef. To make a real Corfiot pastitsada, you need spetsieriko, a spice mix sold in the spice shops of the Old Town, especially around the Jewish quarter. Corfiots are very protective of their spetsieriko recipe and don't share the analogies.

Traditional recipes of course include fresh fish as the main ingredient yet cooked with recipes that entail a pinch of Venetian heritage! Bourdeto is a spicy red soup, Savoro signals a sauce over the fish with vinegar and rosemary and Bianco is cooked with lemon sauce, garlic and potatoes. Cod or Stakofisi (from the English word stockfish) is usually fried with a sauce called Agiada, made from garlic, almonds, bread, oil and vinegar.

Think of it as unwritten rule, but no one must leave the island without trying at least one of those recipes. Local dishes are accompanied by exceptional wine varieties, such as white Kakkorigis and Moschato and red Petrokoritho.

If you prefer nibbling, then try Noumboulo Fumicado, the Corfiot traditional cured meat, a perfect pork, thinly sliced mezze. It is considered a real delicacy among connoisseurs, something like the Greek version of prosciutto crudo. Same applies to the exquisite salami of Corfu. Imagine them served sliced, on top of some fresh bread with a spread of the exquisite Corfiot butter! What's so different about this butter? The land of course! Animals are exclusively fed with the wildflowers and grass that grow in bulk in Corfu due to the heavy raining! That makes the milk sweeter and the Corfiot butter a real treat!

As per drinking, the Corfiot ginger beer a.k.a tsitsibira is also a must! Tsitsibira is a sign of British heritage with a splash of bygone nobility. It was brought to Corfu in 1860 when the British noblemen would drink their favorite refreshment, made of natural lemon juice and ginger after their walk at Liston street. Later on it became a teat for everyone and is consumed up until today! The Corfiot fresh beer from Arillas Microbrewery is fantastic too!

Nothing screams more Corfu than its ultimate trademark i.e. the kumquat. 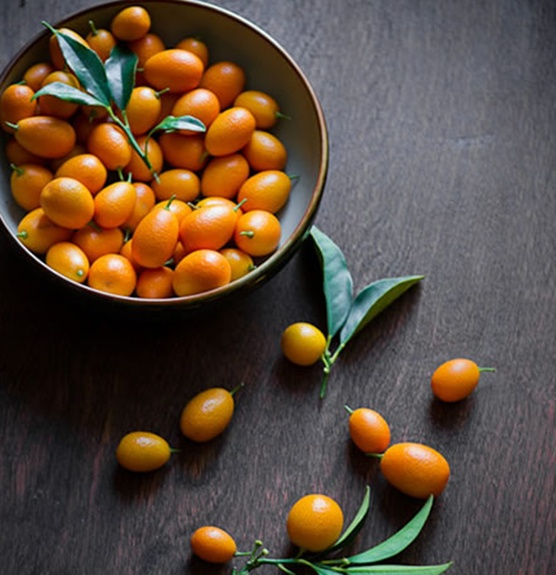 Kumquat is a small form of citrus that the English brought from China in 1846 to Corfu and has been cultivated all over the island ever since, turning into a Corfiot P.D.O product.

It is primarily used to make kumquat liqueur, but also to make delicious jams or used in cakes and biscuits or simply dipped into melted bitter chocolate. If you like it fresh, you can slice it into small rings, and add it in salads. They are also excellent as a gelato topping. Forward-thinking cooks add them in salty dishes such as duck. A propos of the gelato toppings, one must also try gelato in the many parlors found in the Old Town. Kumquat flavor is on the menu! Corfu is big on gelato! 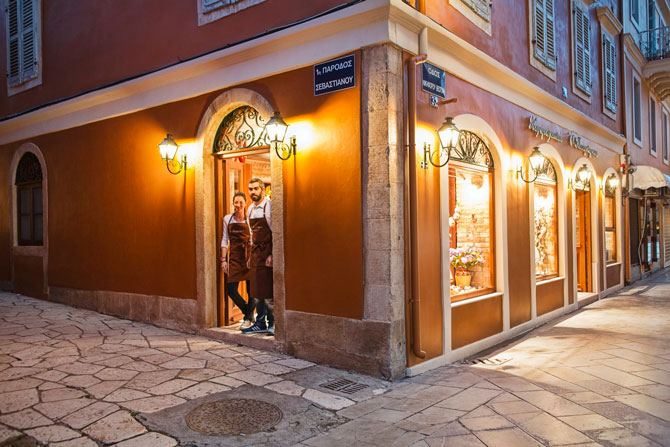 If on the other hand, you like to keep it on the healthy side even when on vacation, then seek sykomaida, the Corfiot heath bomb! Corfiots made raw, vegan, energy balls way before it was cool! They are made of figs, pepper, grape juice and nuts. Pre-work out or mezze for your ouzo next to some noumboulo, sykomaida serves anyway! As Corfu is also characterized by its unique local traditions, why don’t you combine both? Head to Corfu on the 12th of December at the celebration of Saint Spyridon, the patron saint of the island, when you can enjoy the marching bands while all the streets smell of honey and loukoumades, in honor of the Saint. Locals will hand them to you. They can be found in every street, every kantouni. It's not the average Greek loukoumades thought. The recipe hides secrets starting from the Venetian times now lost in centuries of heritage. Don't you want to try that?

Why Crete should be your top bucket list destination for 2021

Why Zagori needs to be your next destination